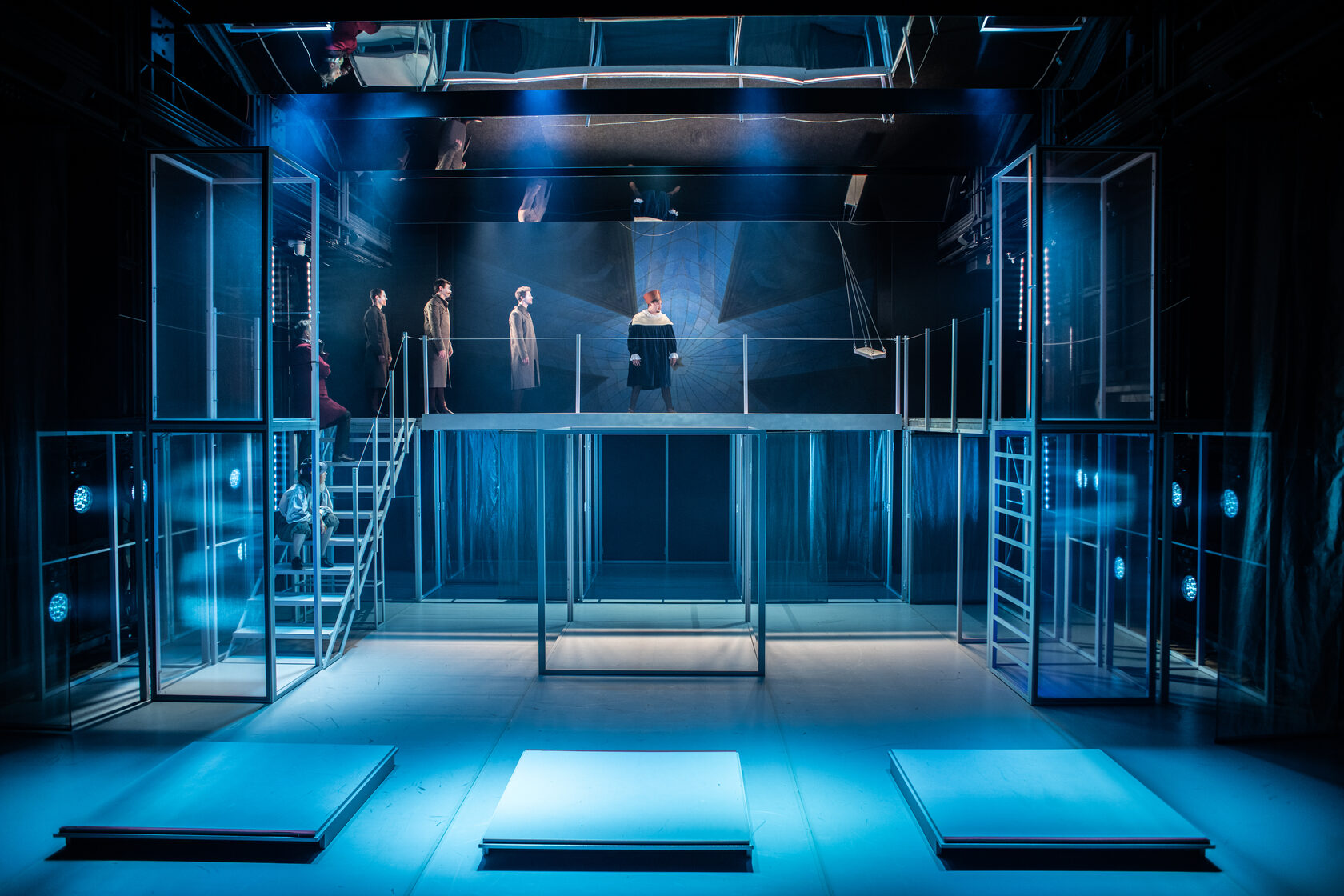 PROJECT
Natalia Menéndez, a Spanish stage director and a manager of Teatro Español in Madrid, will be staging her play in Russia for the first time. Her choice of the play — Pedro Calderón de la Barca's Life Is a Dream — was no accident. The Stanislavsky Electrotheatre invited Menéndez to collaborate on a new interpretation of the play by the famous Spanish dramatist, which would help the viewer see him from the perspective of two different cultures.

The performance will become a second part of the Кальдерон Дуо / Calderon Duo project. Its first part has been presented in the production by Boris Yukhananov, based on Pedro Calderon's play The Constant Prince. Spanish-Russian co-production contains two different directorial perspectives, two theatrical methods, and two languages. The project reflects upon global problems like interstate wars and more private matters like the conflict between one's personal aspirations and twists of fate. Baroque rift, which is quite characteristic of the conflicts described by Calderon, only grows with the central motive of substitution and blurring of the lines between being and non-being.

The main topics of this philosophical drama sound pretty hopeless: tragic captivity, temptation to use power, revenge, betrayal, and powerlessness over fate. Natalia Menéndez suggests a more positive view of the matter: taking misfortune as a challenge and an incentive for finding the way out of a hopeless situation.

The text obtained new meaning thanks to the contemporary translation by Natalia Vanhanen, made especially for this production. The actors of the Electrotheatre did the first reading of the new text in May 2021.
Creative Team
School
Festival
Timetable
Students
Lectures
Community of School
Contacts
Archive
News
Creators