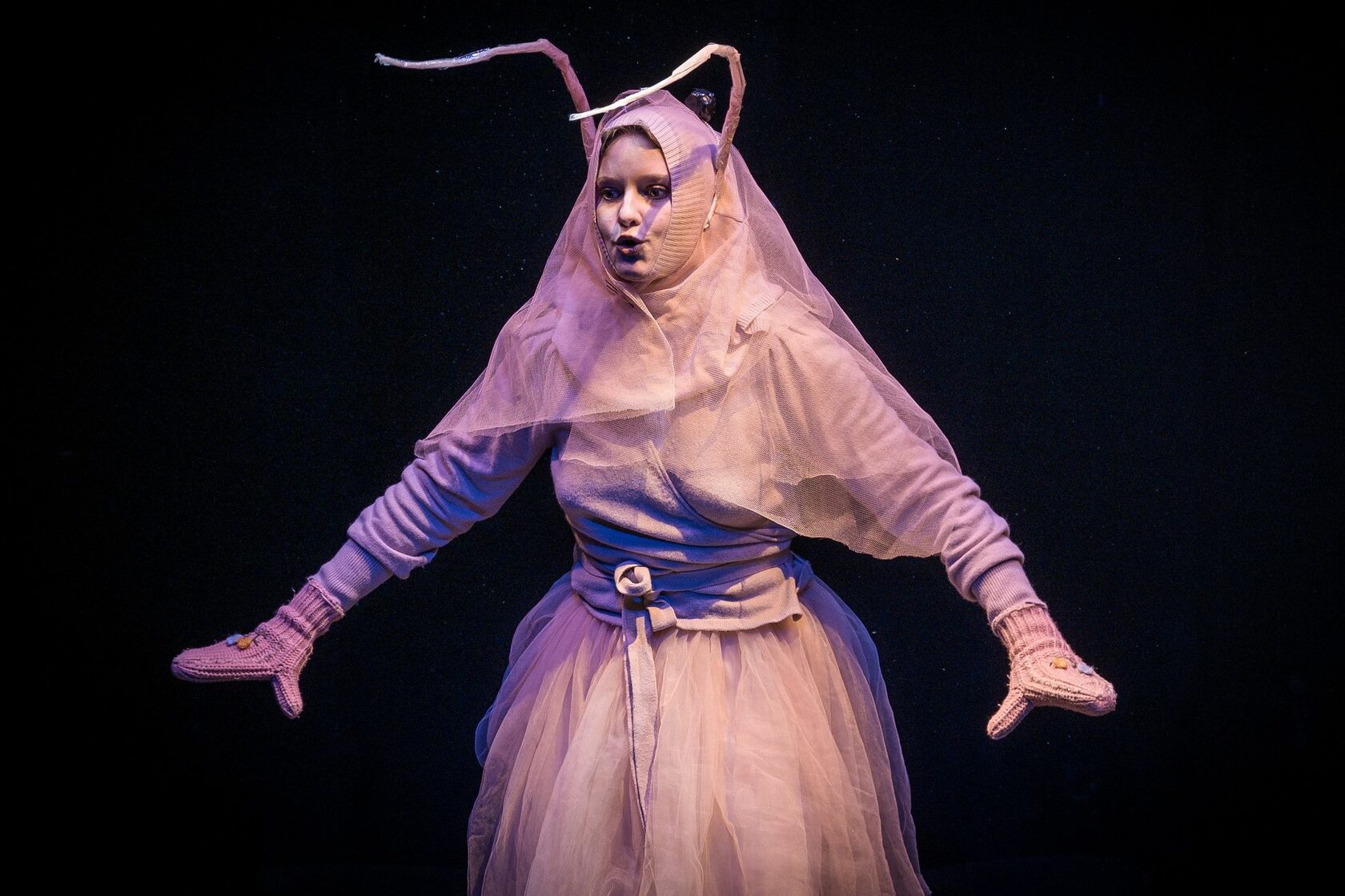 О ПРОЕКТЕ
The Rice Dog show and concert depicts a futuristic fantasy that may or may not come, or perhaps has already happened.

Another space war is over. Resurrected raccoons and shrimps rule the world. Suddenly, you realise that a robot prisoner is carrying you, and you know someone is praying for you on the Moon. Somewhere near, an old lady receives a letter from her long-dead son, and at the same time, it becomes clear that President Buchkin is a modified plant.

Toma accepts a marriage proposal from Akhmed in an underpass in Savelovsky District. Meanwhile, a fat sixteen-year-old Jenny is floating on an air mattress. She is beautiful, and life is sad and also beautiful. There are no ugly people, no past, and no future. Death doesn't exist either.

There is a concert and different stories, joy, mischief, and many worlds and lives.

Tilda Publishing
create your own block from scratch

Subscribe
Friends club
To receive news and gifts from the festival, please leave your email address.
Our friends are the first to know about the start of ticket sales for the festival and can choose the best seats.

We send mailing no more than 2 times a month.