Having found a lot in common, the Israeli Rollo and the Russian Score of Movement projects will merge into a single performance on the territory of the gallery and workshop GROUND Solyanka.

At first, the Score of Movement project was carried out offline. The artists did sketches of butoh artists dancing. That is how the score of the movements was created, which later laid the foundation for building dance compositions. They came up with a specific "graphic" genre of butoh based on life drawing. When the whole world went online during quarantine, similar work continued with the help of broadcasts.

They created Rollo during times of self-isolation. The project is conceptually related to the specifics of the new mode of life. The algorithm resembles the Pass the message game: the first artist receives a word they respond to with an artistic act. The next participant must respond to the latter without knowing the initial word. The number of players can be up to ten people. The authors emphasize the role of art as communication: when people have to maintain distance and contact strangers indirectly, creativity can be a life-saver. During the lockdown, Rollo also collaborated with Turkey and England.

The projects will be cross-broadcasted between Russia and Israel for eight days. The dance performances will take place at the GROUND Solyanka gallery. The Israeli artists will be recording the project then the sides will switch. On the ninth day, the authors will present a gala performance—a mosaic musical and choreographic panel of 12-minute fragments of each day.

Rollo / Score of Movement was carried out with the support of the Embassy of Israel as part of the celebration of the 30th anniversary of diplomatic relations between Russia and Israel. 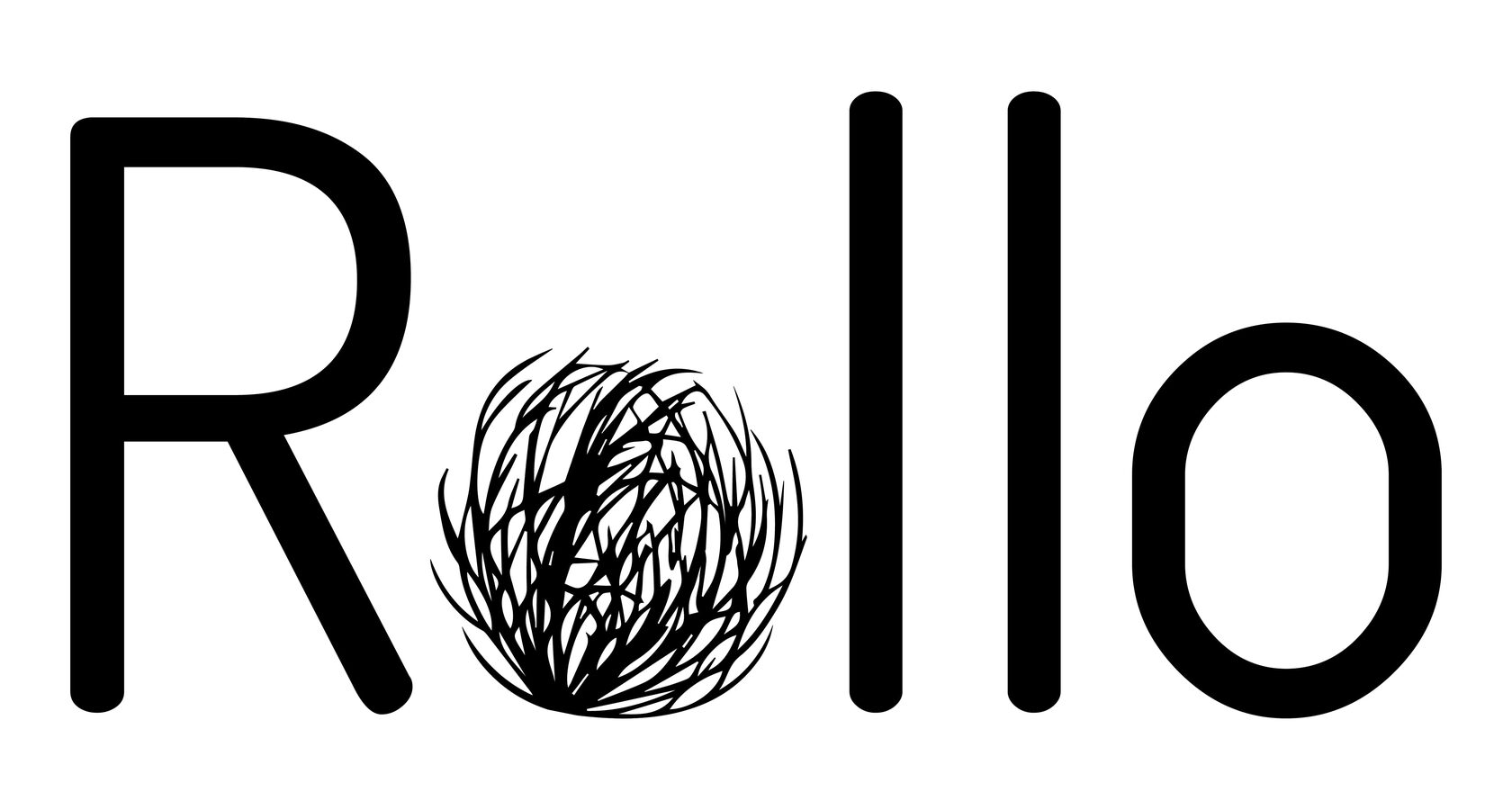