The starting point of the Plug & Play multimedia performance concert is an attempt to answer the question of what the music written today, at the beginning of the third decade of the 21st century, could be. The main plot of the program is a cross-disciplinary search. It is a performance at the intersection of sound and visual and performative practices, combining the works of authors of the Old and New Worlds—Russia and the West. Alexander Schubert sets the tone with the F1—his most famous project. The author is one of the most important figures of the modern German music scene and the brightest representative of the Post-Internet composers generation. The dialogue of mediums continues in two works: the Orbital by Yannis Kyriakides (Holland)—a composition for an instrumental ensemble and a video filmed on the ring road in Amsterdam during the lockdown 2020 and in A Cow in the Backyard by Elena Rykova (Russia-USA), created in collaboration with the artist María Korol. The final part will feature the last year's sheet score by Alexei Sysoev, the winner of the Aksenov Family Foundation Russian Music 2.0 program. He created a modern interpretation of the famous text from Three Sisters by Chekhov. 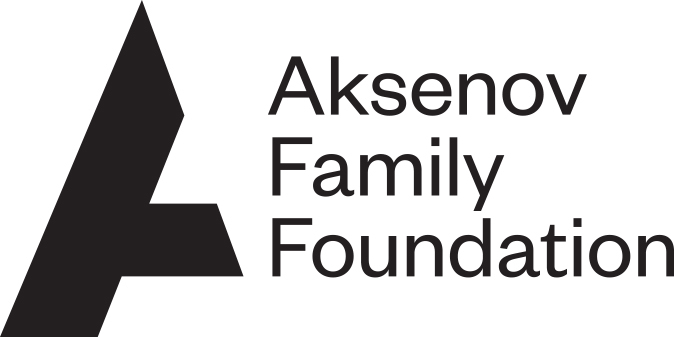