Working both in independent structures in Switzerland and as a director in residence at Residenztheater Munich, his shows tour internationally. He's been invited to the Theatertreffen Berlin three times and has been awarded the swiss theatre award in 2019.

«(...) Thom Luz is a master of the subtle difference. His work is a theatre of sounds, tableaus, atmosphere, magic. He does not want to impress you by all means, he wants to tenderly change your view of the world. That's his new definition of comedy. His characters are experts in strange fields, they resist being pinned down to one meaning, they are dwellers on the threshold and specialist in unanswerable questions..» (Till Briegleb, Theatertreffen Berlin 2017)
Thom Luz
WITH SUPPORT 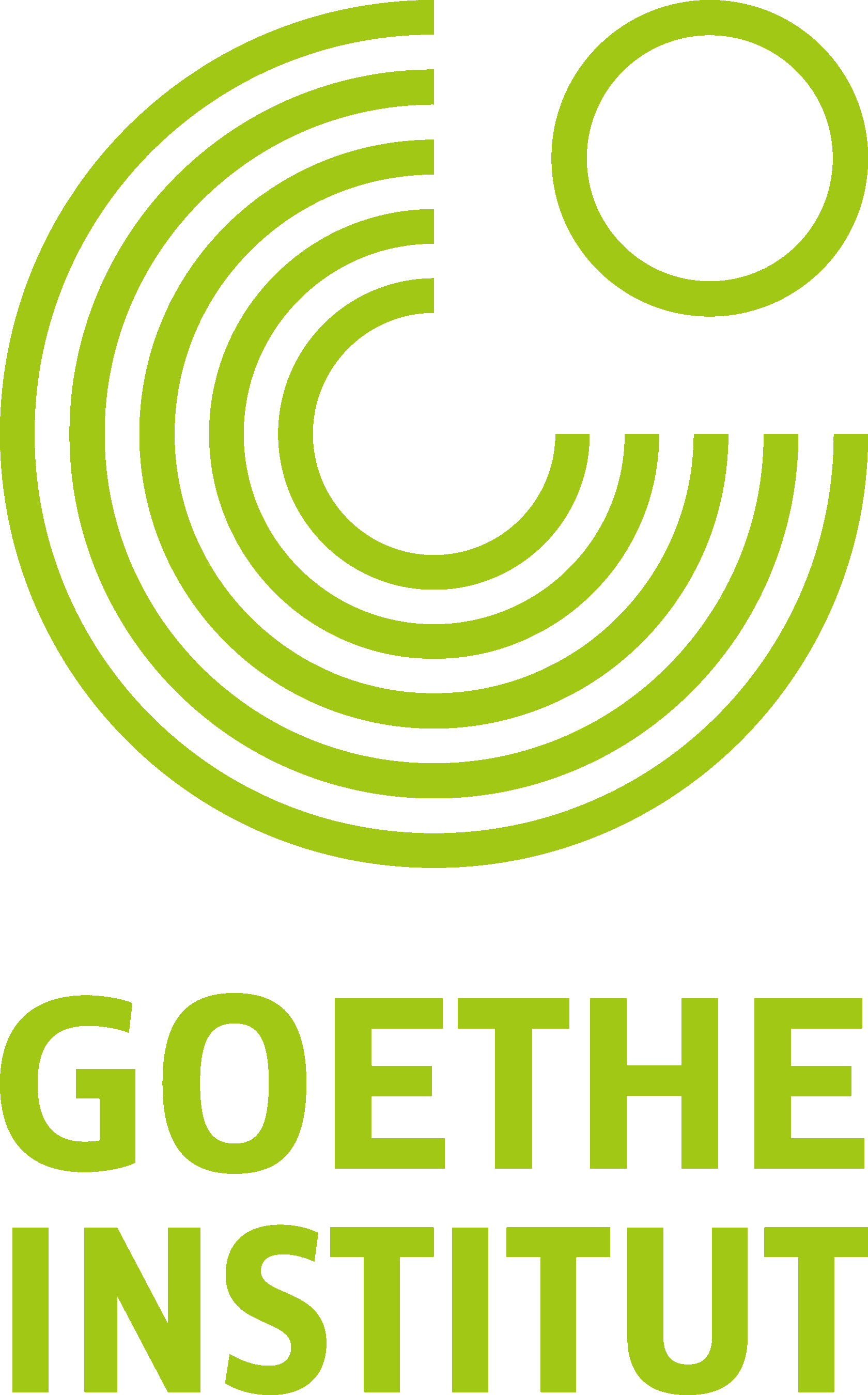